LoL player was stabbed bloody at a cyber cafe… 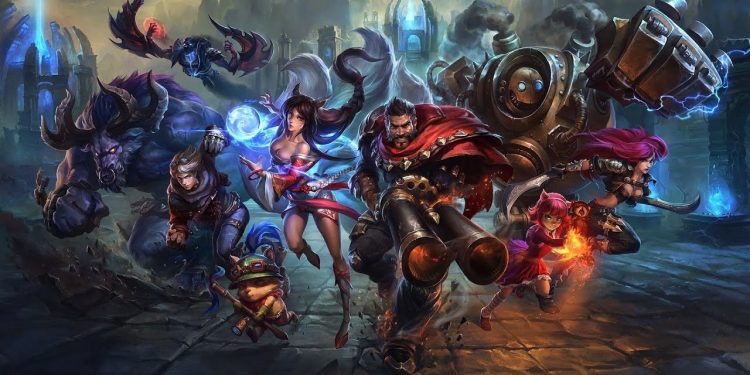 Lots of people carry the importance to promote leagues in the one of the best known MOBA League of Legends to extreme cases.

A mind-blowing incident has been seen in Lima, Peru. The lead of the incident is a young League of Legends player. The young player is stabbed while playing League of Legends. Although he is stabbed, he prefers to continue to play in order to rise in the league order (from Bronze to Silver League).  After the victory of stabbed Peruvian player -as it can be seen in the picture- medical personnel apply emergency action to the injured boy. Later on one of the medical personnel has said “if we were one hour late, he would die”.

To sum up, the video game players care their virtual characters and accounts more than their own bodies as we can see in this incident. 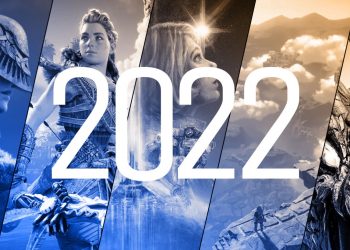 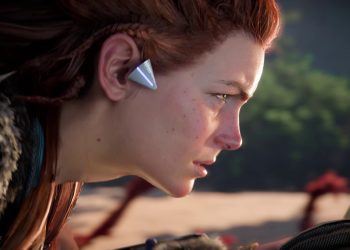 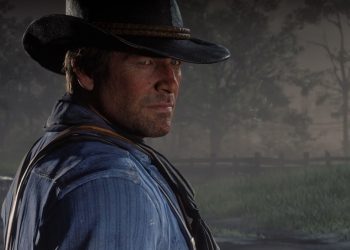