Developer TaleWorlds Entertainment says they are proud to announce the fourth installment of Mount & Blade series jumps on consoles, at the same time with PC.

During our interview with Co-Founder and Lead Designer of TaleWorlds Entertainment, Armagan Yavuz, he said Bannerlord is being worked on precisely for consoles. With Bannerlord, quite a lot things will change for Mount & Blade. TaleWorlds published some developer diaries for Bannerlord and it can be seen that the whole graphic engine is changed. Probably they are working on Bannerlord more to make it huge on consoles.

Unfortunately, Yavuz told nothing more than this and preffered to zip his mouth to anything related to Mount & Blade 2: Bannerlord. It is still a thing, isn’t it? Your beloved medieval RPG’s sequel is approaching full in glory! 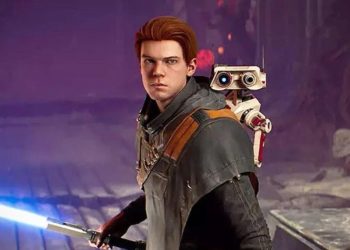 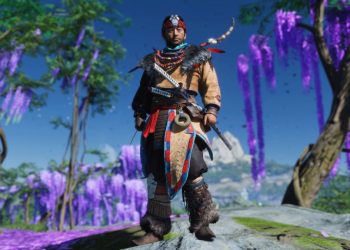 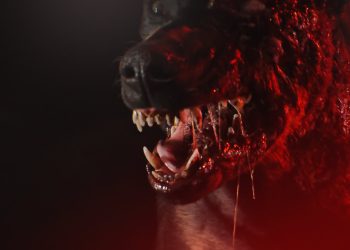 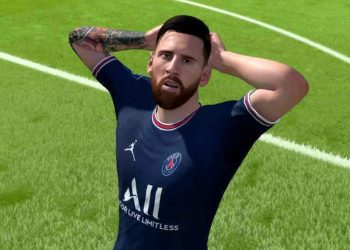 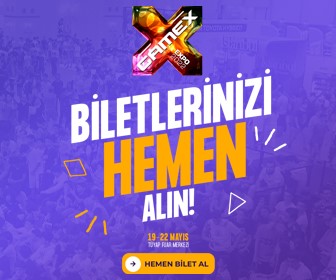